Reflection on my Norwegian adventure 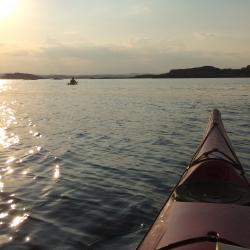 Twitter Facebook LinkedIn
It was Sunday. I had just arrived in Norway and was ready to set out and explore the capital. The streets of Oslo were oddly quiet for a big city. The occasional café was open, but otherwise most stores were closed and the streets were empty. It was not until later that I learned the Norwegian Working Environment Act does not permit working on Sundays; one of the many perks of the Nordic Welfare Model.
The following day I set out by train though the beautiful Norwegian countryside to get settled into my new home just outside of Tønsberg where the University College of Southeast Norway (HSN) is situated. I lived in a campus residence with another student from McMaster and many other international students.
The purpose of my practicum, funded by High North Fund, was to collaborate with faculty from HSN, Maastricht and McMaster to develop the curriculum for a new course in global heath, targeted to start in September 2016.
Upon arrival, I was immediately impressed by the effort made by faculty and students to ensure we felt included and welcomed. Their friendliness and generosity made the transition into our new home and workplace so much easier. The generous hospitality of our Norwegian hosts continued throughout our stay, and we were invited to join our supervisors at their homes on a number of occasions. It was great to see and experience the Norwegian culture through them, and I enjoyed the opportunity to try some tasty Norwegian cuisine. We spent one evening kayaking on the Oslofjord – watching the sun set as we paddled through the fjords was an unforgettable experience.

Something else that quickly became apparent during my stay in Norway was the pride and patriotism of the Norwegian people. Within the first two weeks of our Norwegian adventure, we were immersed in the culture as we participated in the National Day festivities in Tønsberg. On this day of celebration, students of all ages take part in parades. Thousands of people, the women outfitted in bunader (traditional Norwegian clothing with designs and patterns representing certain regions) and men dressed sharply in suits, gathered in the streets to watch and cheer as the students and marching bands paraded by.
Through living in the international student residence at HSN I met many other students from across the globe with whom I enjoyed exploring the local area. Indeed, several highlights of this experience involved exploring Norway’s beautiful landscapes. One adventure led us to the spectacular view atop Trolltunga, which was well worth the exhausting 5-hour hike up the snow-covered mountainside.
It was the people I met and the friends I made who truly made this experience such a memorable one. The generosity and ongoing support of the faculty and the adventurous spirit of the international students made my time in Norway such a rich and rewarding experience. 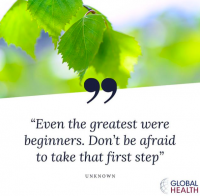 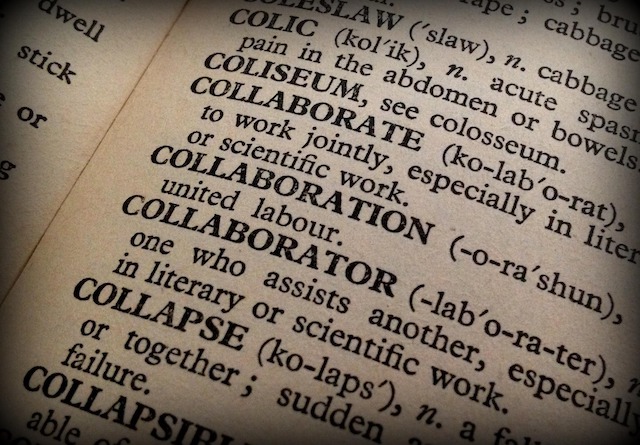 A Reflection on the Opportunities and Challenges of International Collaboration