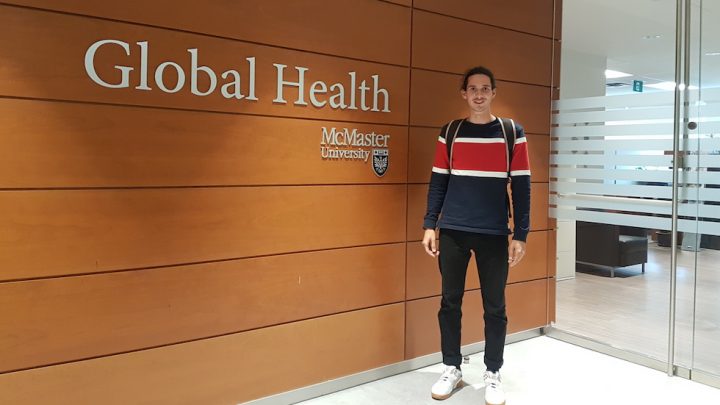 “Climate change will be the new HIV/AIDS,” says MSc Global Health student Jeffrey McLean, who was recently selected as a youth bursary recipient to attend The Summit on Canada’s Global Leadership. “It’s taken the lives of millions and continues to affect the lives of people around the world today – and navigating the challenges facing our health and our social systems will require adaptation.”

McLean’s participation in the summit, he says, cemented the idea that policy is an effective way to drive change. The experience also inspired his thesis topic, which centres on ocean governance strategies that account for a changing climate.

“Attending sessions on Canada’s foreign policy, Indigenous perspectives in policy making, and climate change policy, alongside other youth, drove home the message that we have the power to make a difference,” McLean says.

McLean is currently working with supervisor Nancy Doubleday, McMaster’s Hope Chair in Peace and Health, to explore the ways in which natural resource governance influences the health of our ecosystems and people. Through Doubleday, he has been introduced to the OceanCanada Partnership, a research initiative that aims to address the threats facing Canada’s Arctic, Atlantic and Pacific coastal-ocean regions and develop a vision for the future of our oceans that promotes the health and well-being of people living on coasts as well as the marine environment.

The Arctic ocean is McLean’s primary focus due to drastic changes in the area. “Global health issues are right here in Canada – you don’t have to look far,” he says. He draws attention to the fact that Canada’s colonial history has led to social marginalization and significantly worse health outcomes among Inuit people. By studying the Arctic ocean, he hopes to enable environmental stewardship of Inuit Nunangat (traditional Inuit homeland).

“I would like to see global health move toward adaptation for a changing climate,” says McLean, who believes that innovative political structures will be key to our ability to adapt to an increasingly unpredictable climate.

Born in Burlington Ontario, McLean moved to Bangkok, Thailand with his family when he was ten. “My classmates were from around the world, teaching me a little about their culture, and a lot about empathy,” he says. Empathy for marginalized groups, he explains, is lacking in public policy, which is why he is striving to ensure marginalized voices are involved in policy discussion, especially climate policy.

Before joining the MSc Global Health program, McLean studied Health and Society at the University of Calgary, where he gained a degree in Health Sciences. “I like to say that my undergraduate degree is like an Arts degree in disguise – the program taught me about social determinants of health, ” he says. He chose McMaster for graduate studies because of its interdisciplinarity and the fact that it would allow him to continue studying health from a social sciences perspective. And he sees the Global Health program as critical to preparing him for a career that will help to create a more equitable future.

“The issues that affect us today and in the future are not all easily solved under a in a lab, in my opinion,” says McLean.

“I’m studying alternative forms of natural resource governance for the unpredictable future that climate change will bring, and I hope to graduate with the skills and knowledge to influence policies that will make a difference,” he says. 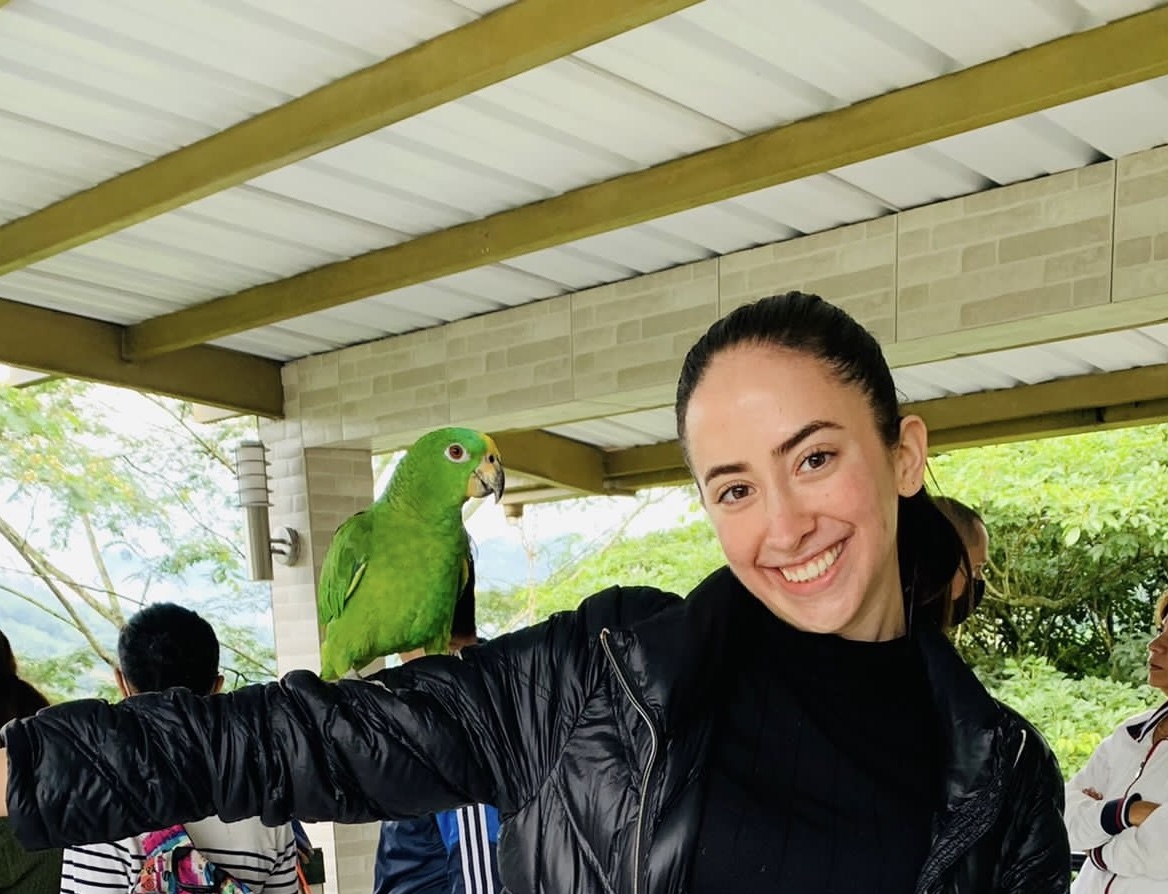 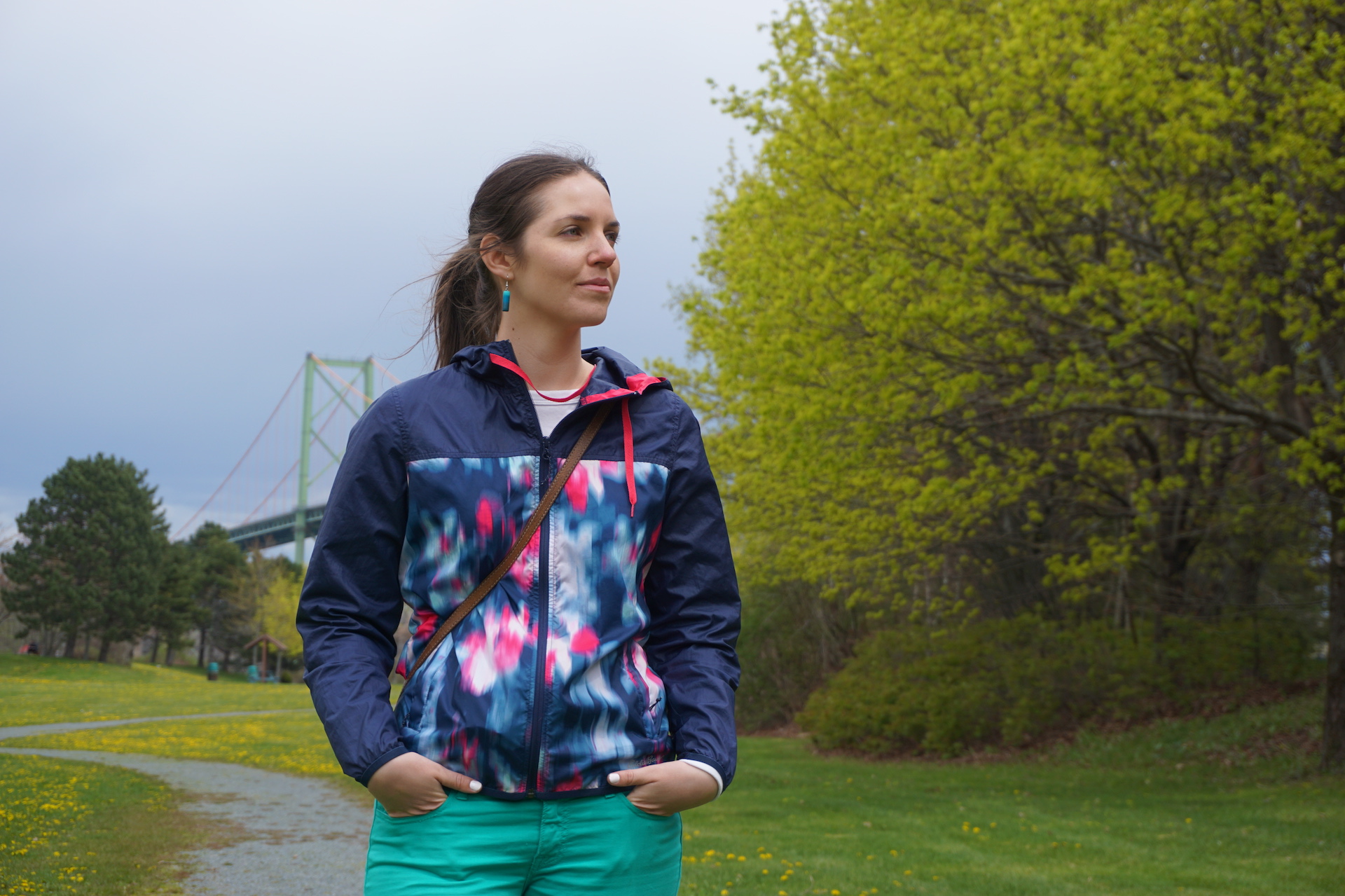