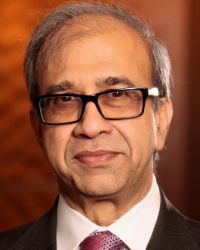 Twitter Facebook LinkedIn
For his commitment to supporting people with physical disabilities, Dr. Luis Barreto was awarded the 2014 March of Dimes Rt. Honourable Paul Martin Sr. Award. The award was initiated in 1988 in honour of the former Honorary Campaign Chair of March of Dimes, the late Paul Martin Sr., who waged a personal battle against polio. The award is presented annually to an individual for service to March of Dimes Canada in the areas of fundraising, service or policy.
A member of the advisory board for the MSc in Global Health program at McMaster, Dr. Barreto is President of Dr. Luis Barreto & Associates, a consultancy firm specializing in vaccine development, immunization, science policy, global health and biotechnology. He is currently working with the National Research Council as a Special Advisor to the Vaccine Program, Human Health Therapeutics. He is the former Vice President, Immunization and Science Policy of Sanofi Pasteur Limited.
Dr. Barreto has been involved with March of Dimes Canada as a volunteer for over 15 years. As an employee of Sanofi Pasteur, he became a sincere supporter of the charity. He inaugurated the funding of the Paul Martin Sr. Biomedical Rehabilitation Fund and the Jonas Salk Award. In 2005, together with March of Dimes and the World Health Organization (WHO), he organized a major polio conference in Toronto to celebrate the 50th anniversary of the development and licensure at Connaught Laboratories and the University of Toronto of the Jonas Salk Polio Vaccine. He also served for several years on March of Dimes Canada’s Research Grants Award Committee and its Ability & Beyond Gala Committee.
Dr. Barreto was recognized for exceptional service to March of Dimes Canada. His efforts in promoting the Jonas Salk Award, and helping to secure the funding to recognize the scientific achievement of the annual award winners were significant contributions.
The Awards Committee honours the invaluable service Dr. Barreto has provided to March of Dimes Canada in promoting an important partnership that signified the organization’s historical involvement in polio and ongoing efforts to ensure continued vaccination and promotion of awareness of post-polio syndrome. Dr. Barreto’s commitment to service and scientific policy continues as a current member of the Jonas Salk Award Committee, and more broadly, as a member of the organization’s Board of Directors.
For a complete list of awards and winners, please visit the March of Dimes website. 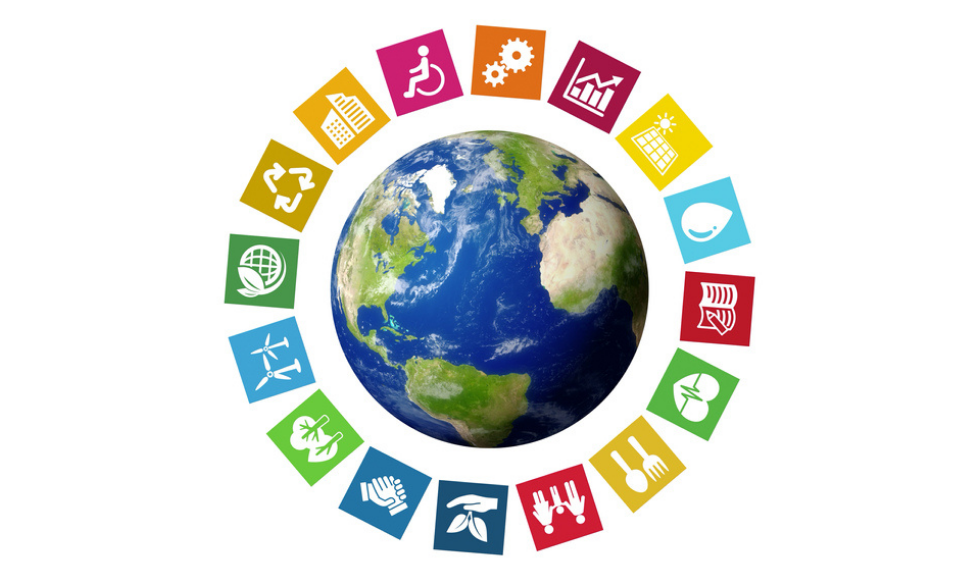 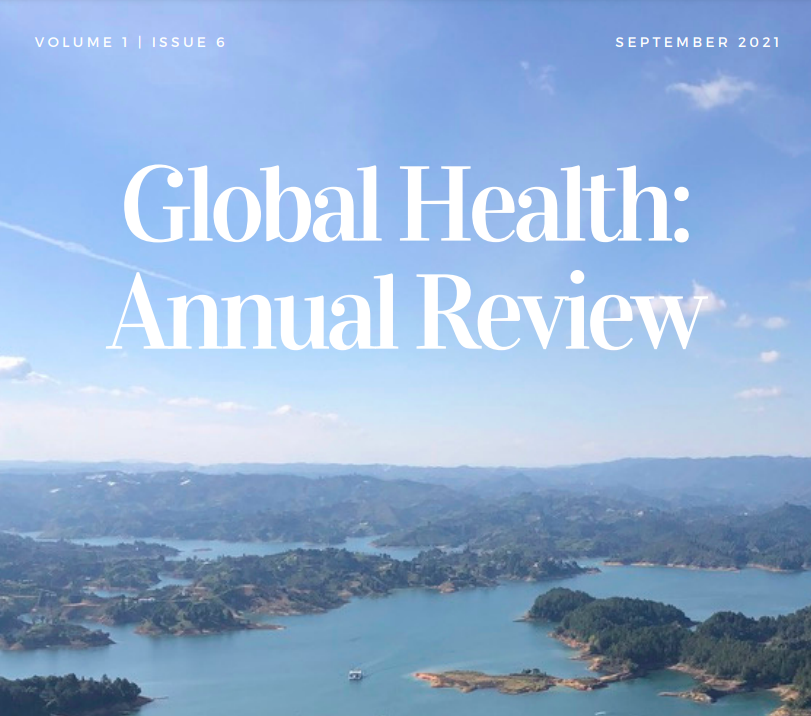 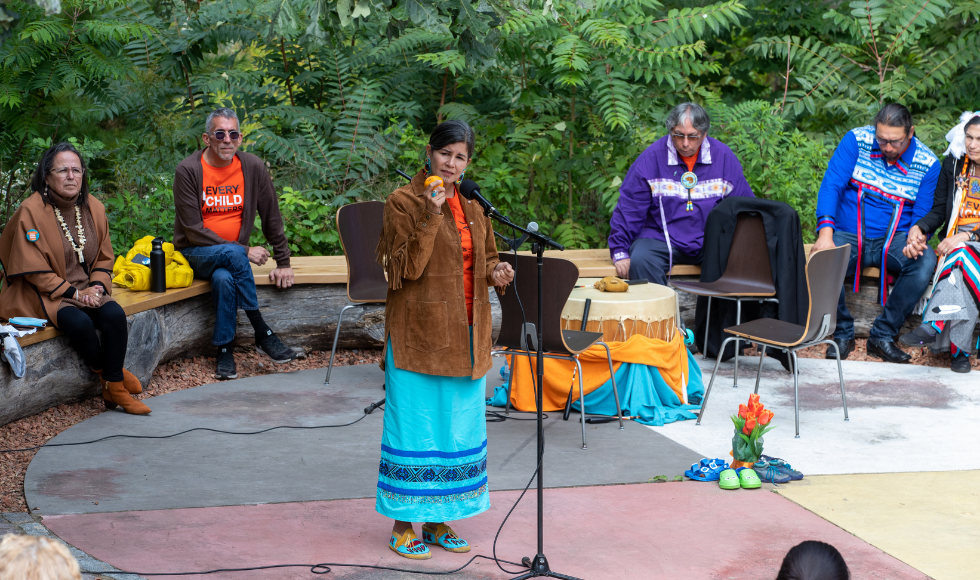